Lotus is on the precipice of a new generation of cars, having bid farewell to its old lineup. It’s now preparing a new SUV, of all things, after being bought by Geely, which could have some diehard fans of the old-school Lotus concerned. According to Carfection’s Henry Catchpole, though, one need not be too worried.

Given the keys to a prototype version of the car that the company was using to test the advanced driver assistance features, he gets to find out whether it can live up to the Lotus brand’s history. It may provide you comfort to learn that despite featuring the latest high-tech, semi-autonomous (gasp!) features, the Emira also has three pedals and a wiggly bit next to the driver.

The Emira in question is powered by a 3.5-liter V6 that puts out 400 hp (298 kW/406 PS) and it has a mechanical limited-slip differential. Although some of the panel gaps and materials aren’t quite production-ready, Catchpole reports that the drive is. 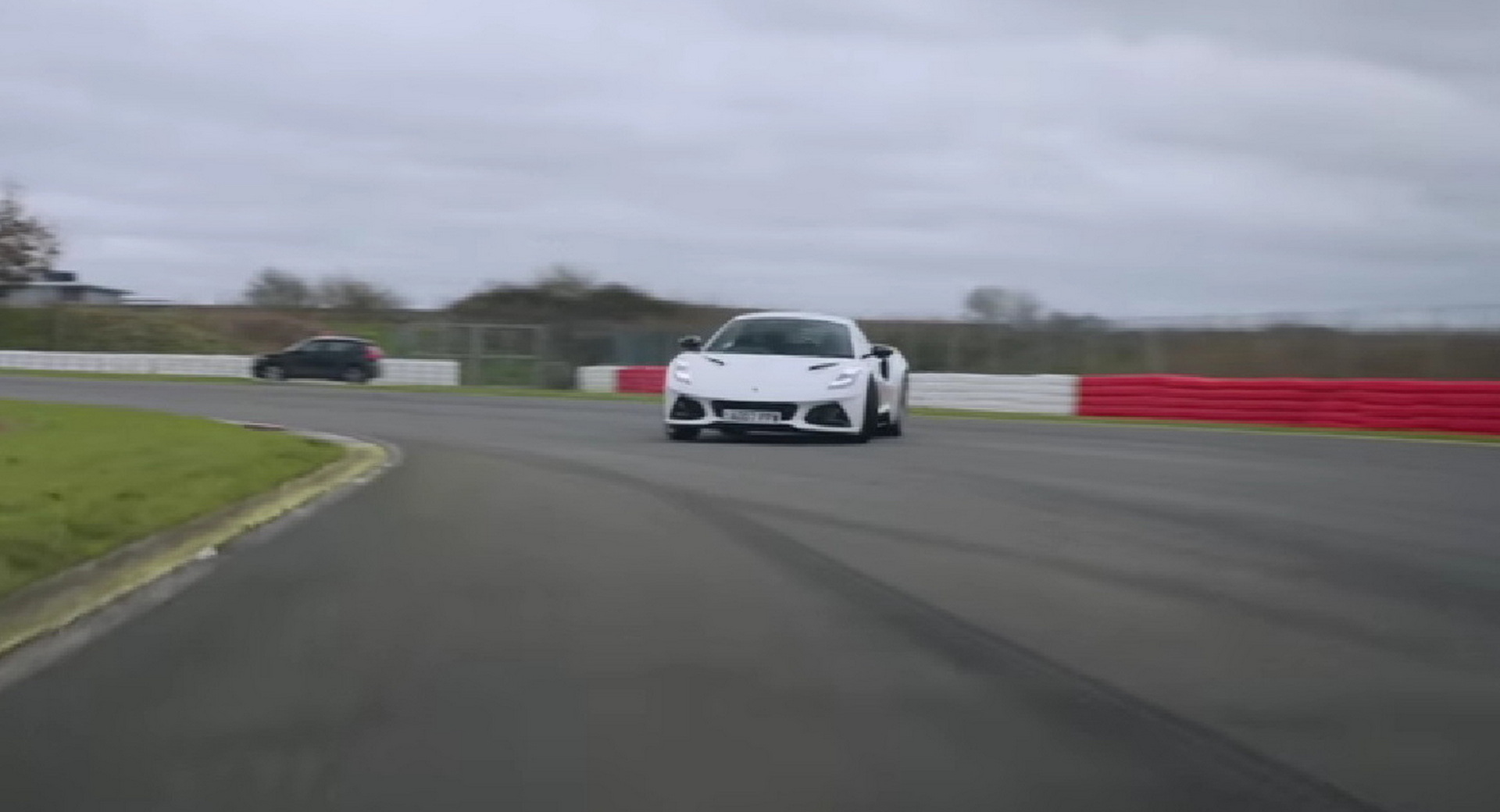 This Emira in particular is designed to be more of a touring model, which means that the suspension is a little softer than it might be in the most hardcore models. But that leads to a very engaging car, which is by no means wallowing but does lean in just enough to let you know where the weight is transferring.

With good tires, a fine powerplant, and a stunningly good stability control system (albeit one you can’t turn off), the car is wonderfully progressive at the limit.

“It’s a Lotus. One hundred percent,” concludes Catchpole. “That’s what you wanted to hear, isn’t it? Fundamentally, I think the Emira is going to be pretty brilliant.”