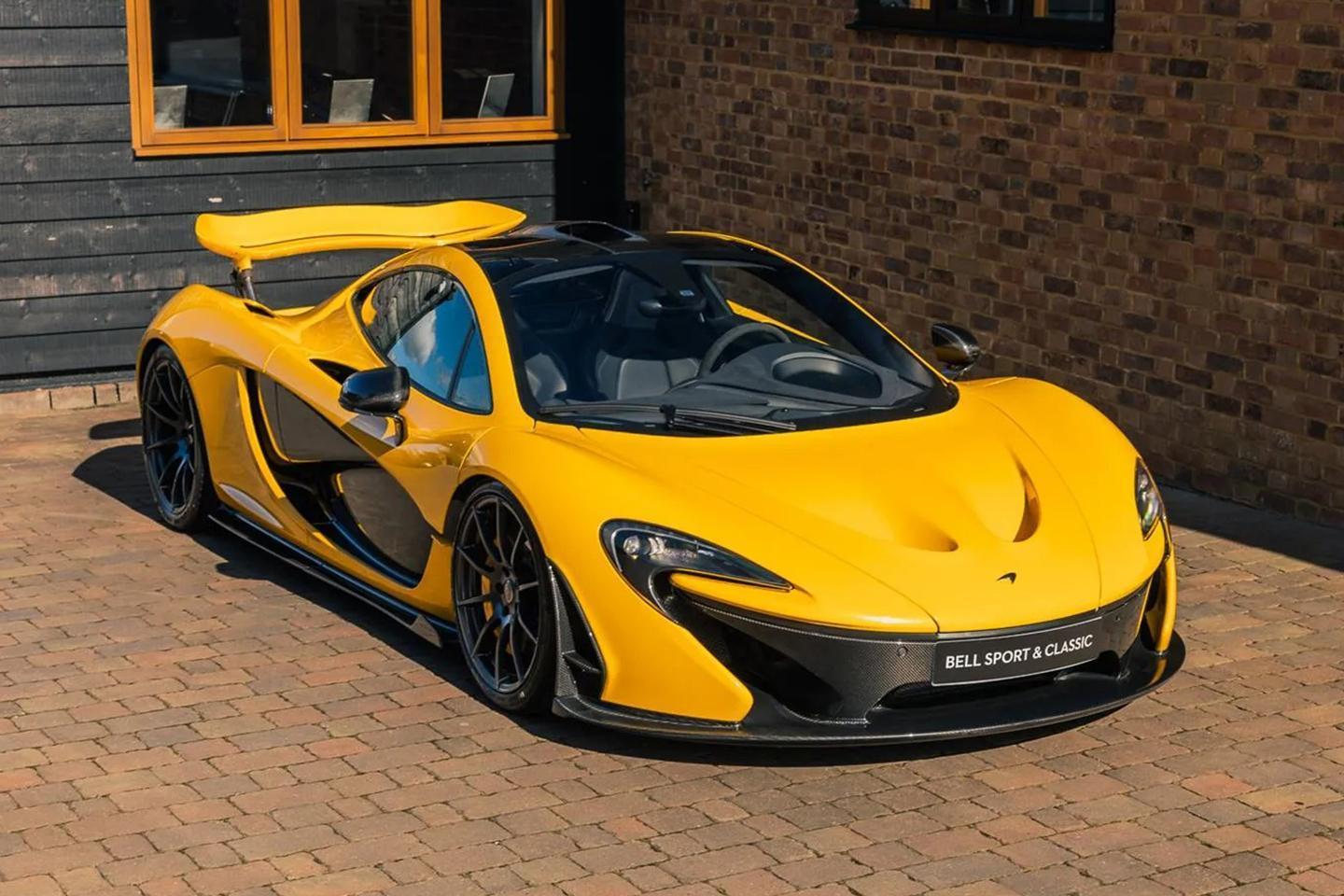 Time waits for no car company in the automotive world. One minute you’re the cutting edge of technology, the next old hat. But 10 years ago, the hybrid hypercar holy trinity flipped that adage on its head. Until their electric successors arrive (probably at some point sooner than we think they will), the Ferrari LaFerrari, Porsche 918 Spyder and McLaren P1 still seem utterly extraordinary.

Think about it. When all three were new, shown at the same extraordinary Geneva show in 2013, we were 10 years from cars like the Porsche Carrera GT and Pagani Zonda S. In turn they were a decade or so after the McLaren F1 and Ferrari F50. All extraordinary supercars, but the formula – otherworldly atmospheric engine, manual gearbox, rear-wheel drive – hadn’t changed in yonks. Then along came the hybrids, with 50 per cent more power than any of them, zero emissions running in the case of the Porsche, more than 30 official mpg in the McLaren and an electrified Ferrari that would do more than 220mph. All were thrilling in way nobody had experienced before.

Only now are we in a world where the technology is making it to the series production cars like the 296 GTB (the McLaren Artura still isn’t here) with the next generation of battery-powered hypercars having to boast 2,000hp to move the game on. If any of those cars had arrived in any given year it would have been momentous; that all three were revealed at the same place, at the same time, will go down as an unforgettable moment. One day there weren’t hybrid hypercars; the next day Porsche, Ferrari and McLaren had hybrid hypercars, different in their own ways but all raising the bar miles for everybody else. 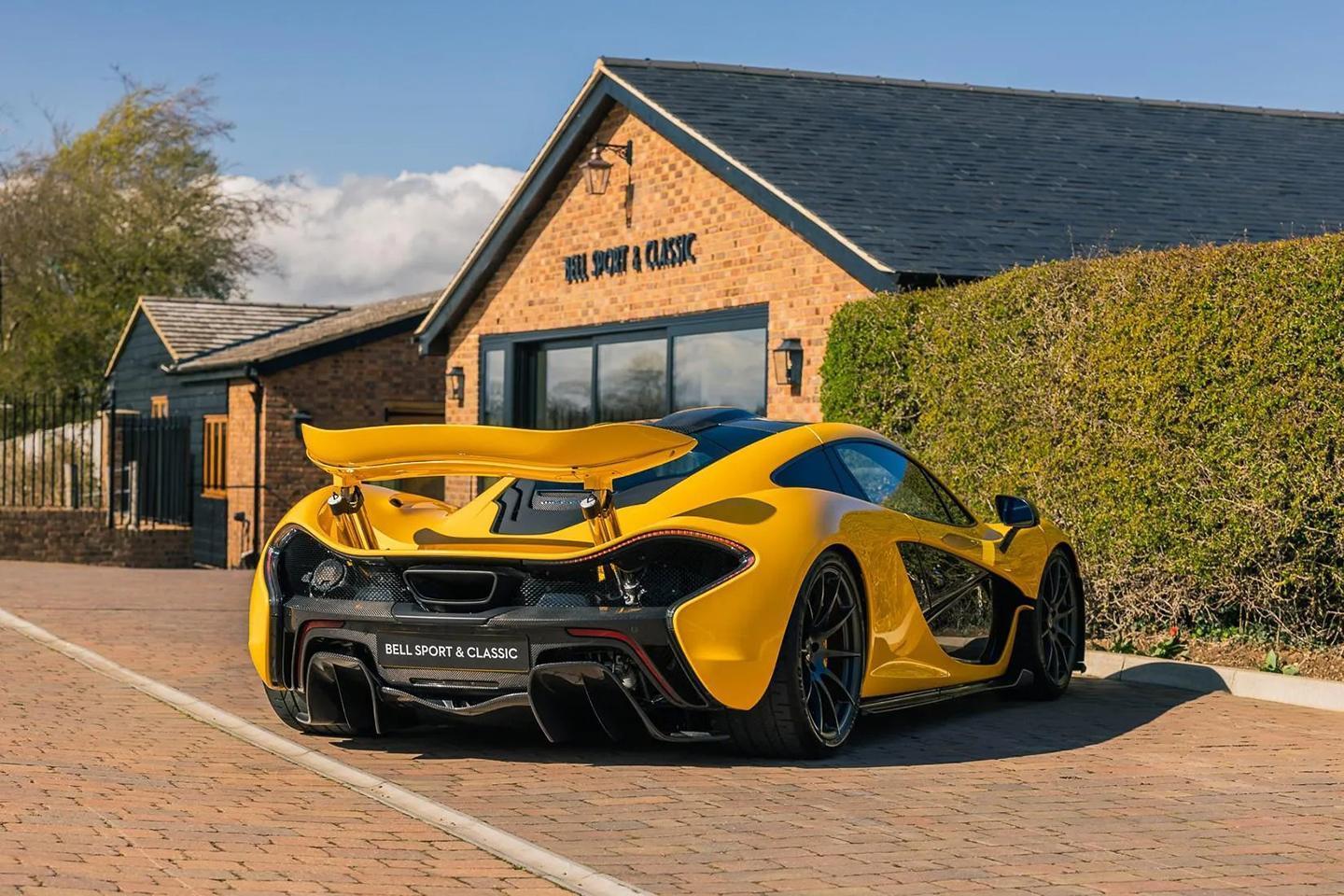 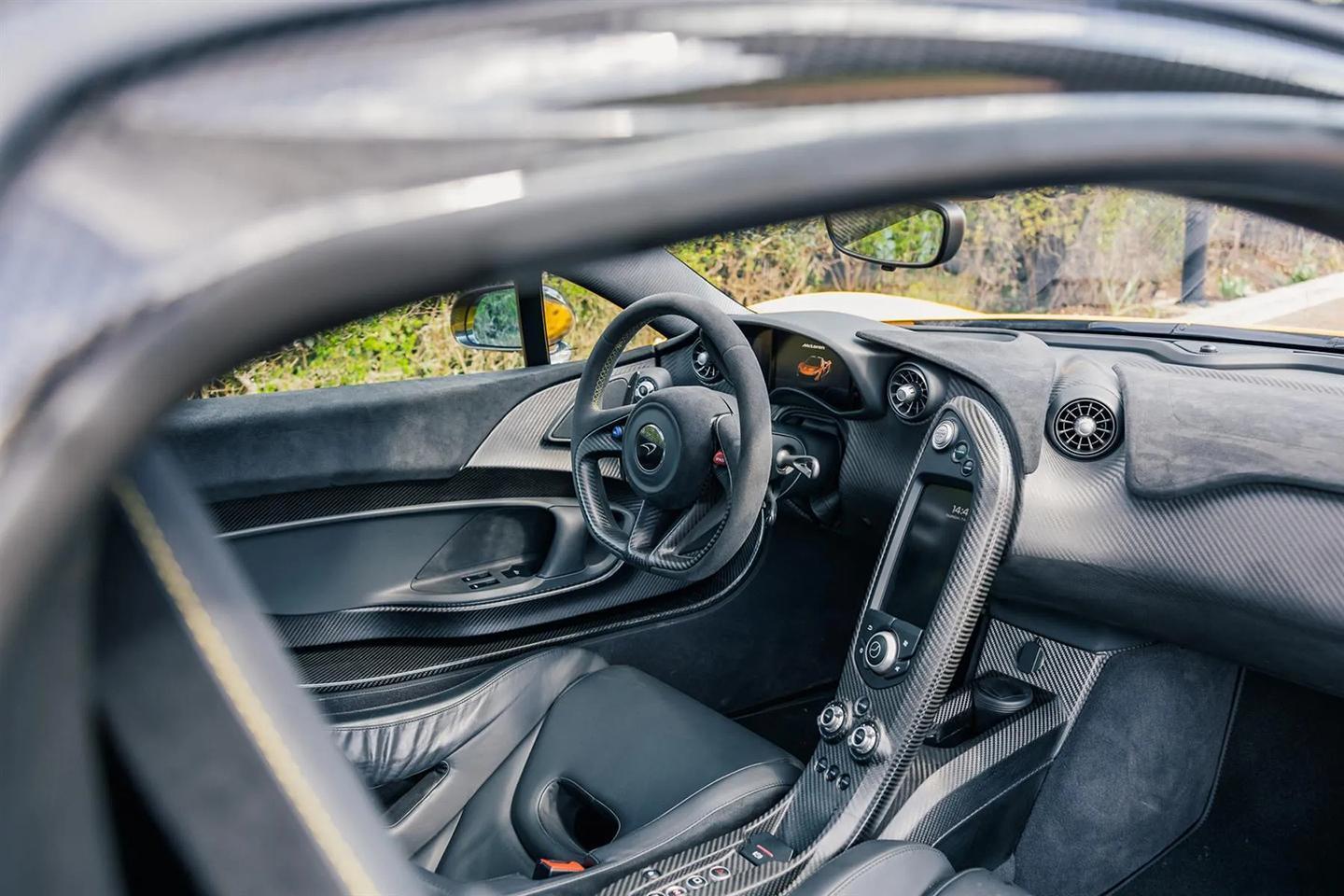 The Porsche had actual plug-in electric range with 900hp and the Ferrari made an Enzo look as modern as a Minidisc player. Then there was the McLaren, which packed a twin-turbo 3.8 V8, an electric motor, batteries and a dual-clutch gearbox into a vehicle weighing comfortably less than 1,500kg at the kerb. Both Ferrari SF90 and 296 GTB are heavier without a drop of fluid in them. We’ve heard plenty of eulogising about the P1 over the past decade – and not everything from McLaren since has been so perfect – but it really is hard to exaggerate the impact. The only McLaren Automotive car before this was the 12C, don’t forget.

All of which serves to make P1 chassis 23 – the very first customer car, no less – tremendously significant. This was when those lucky buyers got to find out just what a 1,000hp, twin-turbo hybrid hypercar would feel like; Veyron power with half a tonne less and just two driven wheels. The ad doesn’t make clear where this P1 started its life (all 375 were LHD, too, so it’s not easy to identify a UK one), but it’s covered a mere 3,800 miles since 2013 and comes in a superb spec – not that there’s any such thing as a bad one. The Volcano Yellow paint is contrasted with swathes of visual carbon fibre, a scheme that’s repeated inside. It’s still going to be drawing admiring glances and terrifying passengers for a long while yet.

The vendor says £1.4m buys this P1, making it pricier than a 918 (probably through being a bit rarer) and less than we’ve seen the other one advertised at (because this isn’t a V12 Ferrari icon). If the collection is missing the McLaren, then there can’t be many better to buy than the first one sold. And £1.4m is a hell of a lot less than the first McLaren F1 delivered…