Although automakers have been trying to exploit the monthly subscriptions model, customer willingness to start paying monthly fees for features that have historically been included in the purchase price is low, a new Cox Automotive survey shows.

Three-quarters of consumers surveyed by Cox Automotive said they would not be willing to pay an annual or monthly subscription fee for most items on their next vehicle. They said, instead, that they expect the majority of features to be included in the sales price.

Read Also: GM To Add Around 50 “Value-Added” Services To Vehicles By 2026 In Subscription Push

Prospective buyers also expect safety features to be included in the purchase price, rather than paid for on an ongoing basis. Of the 217 consumers who said they would be buying a new vehicle in the next two years, 89 percent believed that lane keep assist should not be a subscription service and 87 percent said that automatic emergency braking shouldn’t either.

What do you think? Are you for or against recurring payments for vehicle features? What features would you most consider paying for? And which ones would you object to paying for the most? 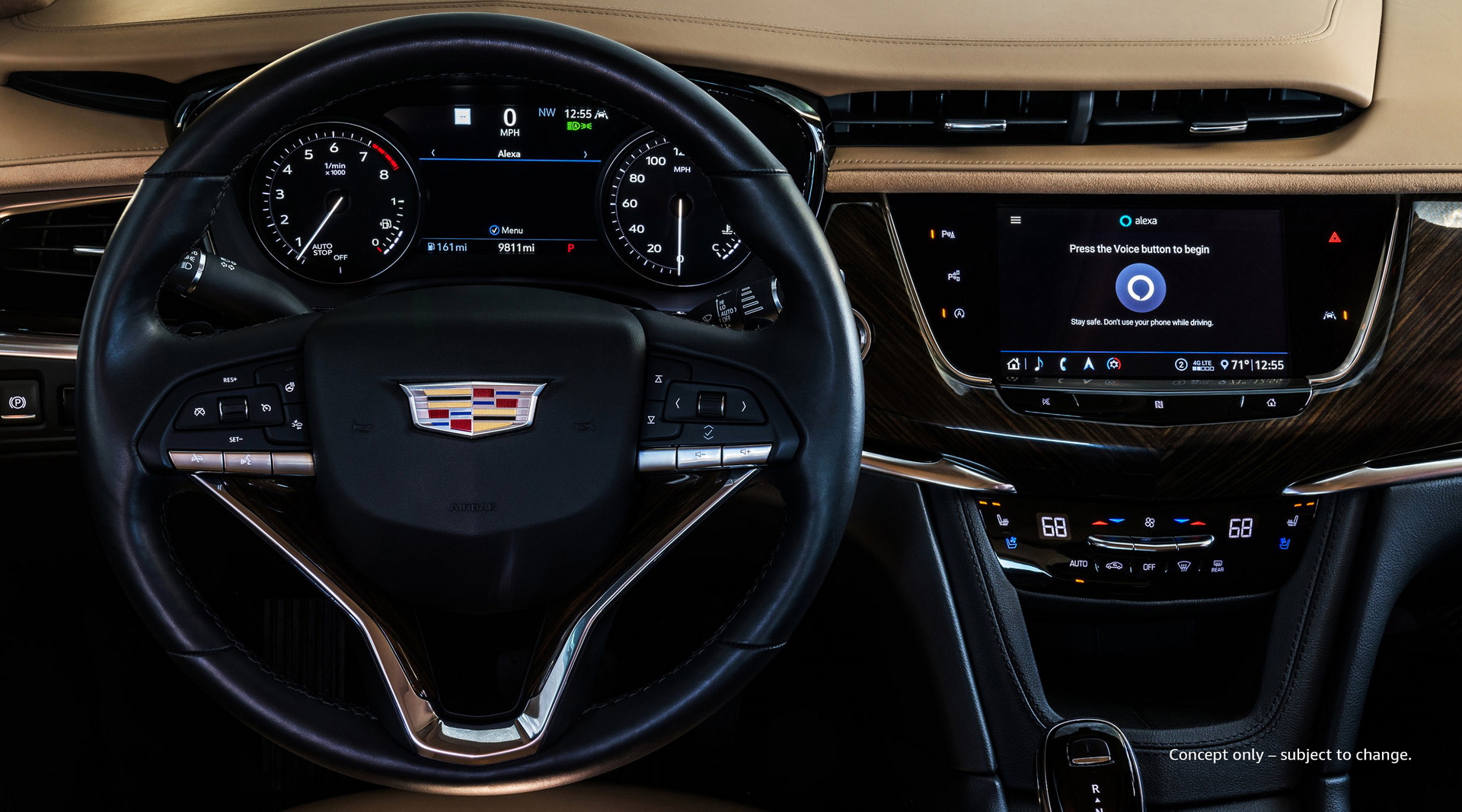